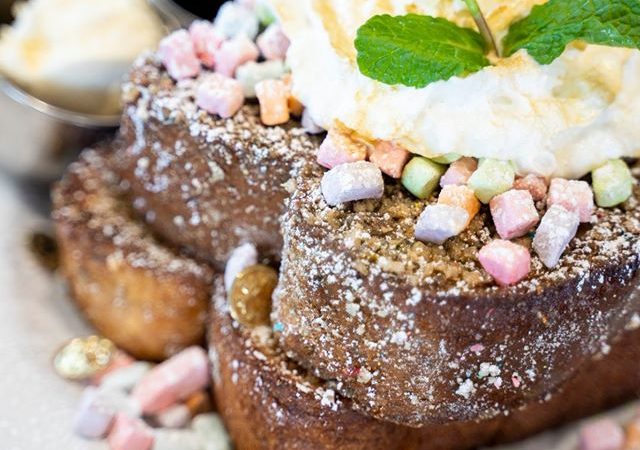 A Taste of the 90’s at Hash Kitchen

The ’90s called and they want you back. Hash Kitchen has ’90s-inspired eats and drinks like Fruity Pebbles Poppin’ Pastries, Lucky Charms French Toast, and a cereal cocktail flight with flavors like Cinnamon Toast Crunch, Captain Crunch, and Cocoa Puffs 😋